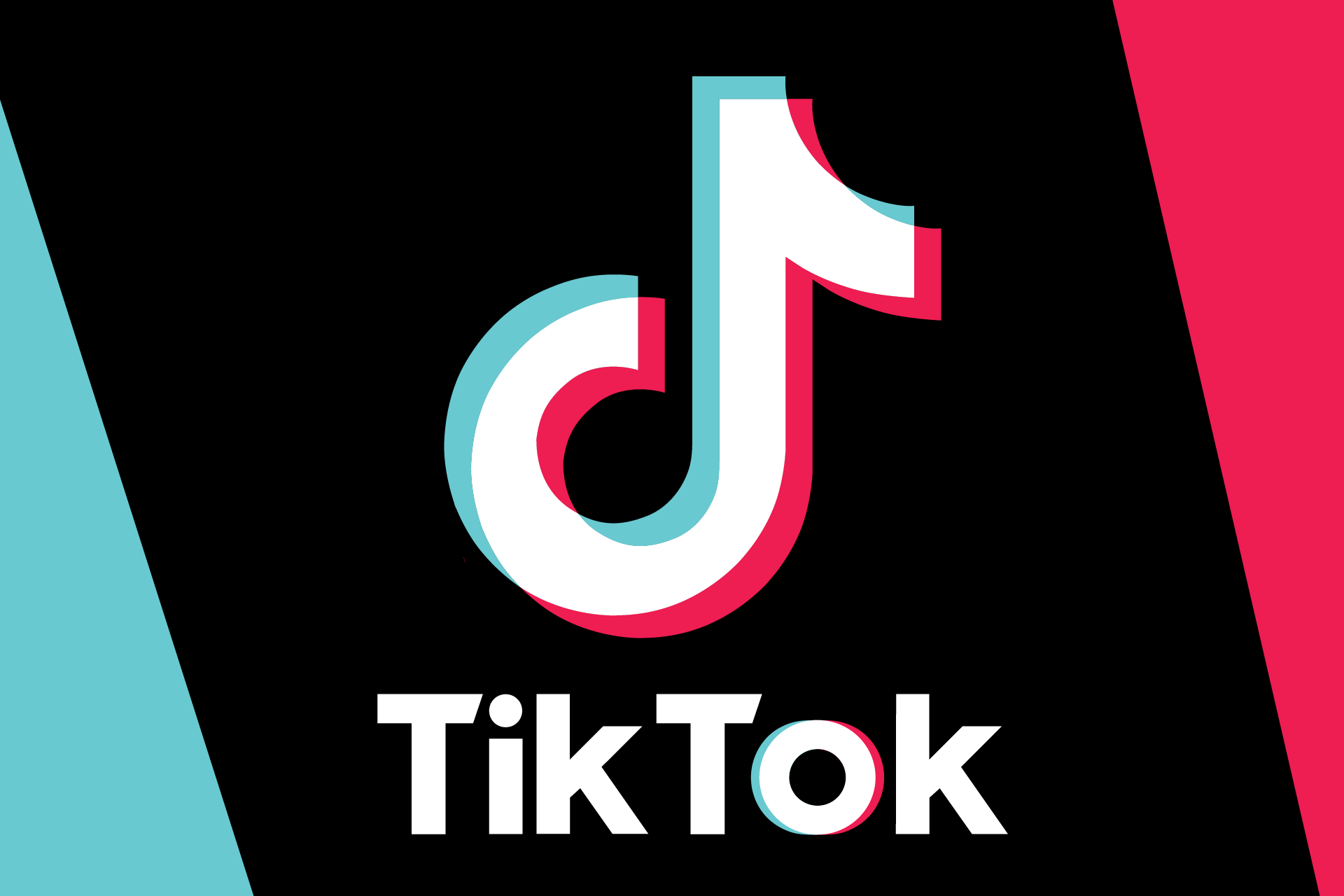 Real Estate Agents: Is it time to join TikTok?

One of the most common questions we’ve been receiving from our agents these past couple of weeks is “What is TikTok and should I join it?”  It’s always daunting when a new social media app emerges, so fret not!  We’re here to give you the low down on TikTok and whether it’s worth your time to join it as a real estate professional.

TikTok is a video-oriented social media app developed by the company ByteDance.  Up until a few years ago, TikTok actually went by the name of Musical.ly and was used by kids and teenagers to create lip-syncing videos.   Since the acquisition by ByteDance in 2017, the company rebranded and broadened their focus to be a more general, short-form video platform.  What is short-form?  Think videos that only last a few seconds to a few minutes.  The topics of the videos people post range greatly, but TikTok seems to be putting an emphasis on comedy and other talent-showcasing content.  Just like any other content on the Internet, there’s really no strict formula as to what gets popular and what doesn’t other than the 1) The content typically needs to be authentic (or appear so) and 2) The content must be compelling (whether it be thought-provoking, funny, etc).

Who is using TikTok?

The controversy of TikTok

The biggest controversy surrounding TikTok stems from the ownership’s ties to the Chinese government.  According to an article written by Vox:

In early October, Sen. Marco Rubio (R-FL) called for a formal investigation into whether TikTok poses a national security risk. “These Chinese-owned apps are increasingly being used to censor content and silence open discussion on topics deemed sensitive by the Chinese Government and Community Party,” Rubio wrote in a letter addressed to US Department of Treasury Secretary Steven Mnuchin. “The Chinese government’s nefarious efforts to censor information inside free societies around the world cannot be accepted and pose serious long-term challenges to the US and our allies.”

In short: we know social media websites pose a privacy risk (Facebook, Instagram, Google, etc – they all have a ton of very-personal data on us) – but TikTok’s concerns stem from it being a non-Western social media platform.  You can read more about TikTok and the privacy concerns here: https://www.vox.com/open-sourced/2019/12/16/21013048/tiktok-china-national-security-investigation

Should You Use TikTok?

Honestly, unless you are a social media maven and love creating videos – probably not.  But here’s the deal: as real estate agents, it’s imperative that you go to where the people are.   Being social media savvy is becoming less optional and more and more of a requirement in today’s residential real estate industry and agents need to start working on getting comfortable on-video or risk being left behind.  Hell, we wrote an article about this back in 2017!    So while we wouldn’t necessarily say TikTok is a must-join for agents, establishing your video presence SOMEWHERE is certainly encouraged.

One of the biggest complaints we see about the already-established social media platforms (Instagram and Facebook, primarily) is the lack of organic-reach.  It’s increasingly difficult for content to go viral on those platforms without having to pay to boost your posts.  But since TikTok is still in the early stages of growth, they appear to be a lot more inclusive as to the reach the produced content is awarded.  What this means is that, if you’re creating quality videos and content, it’s easier for you to be discovered and grow a following on TikTok than it is on YouTube, Facebook, Instagram, etc. We see TikTok as an untapped frontier just waiting to be cultivated – especially by an agent or brokerage with national branding aspirations.

Warhol + West is a Chicago based real estate web design and marketing agency specializing in real estate services. From web design to headshots, we pride ourselves on providing agents, developers, and brokers with a superior level of support to help make them stand out from the crowd.

What We Can Do For You